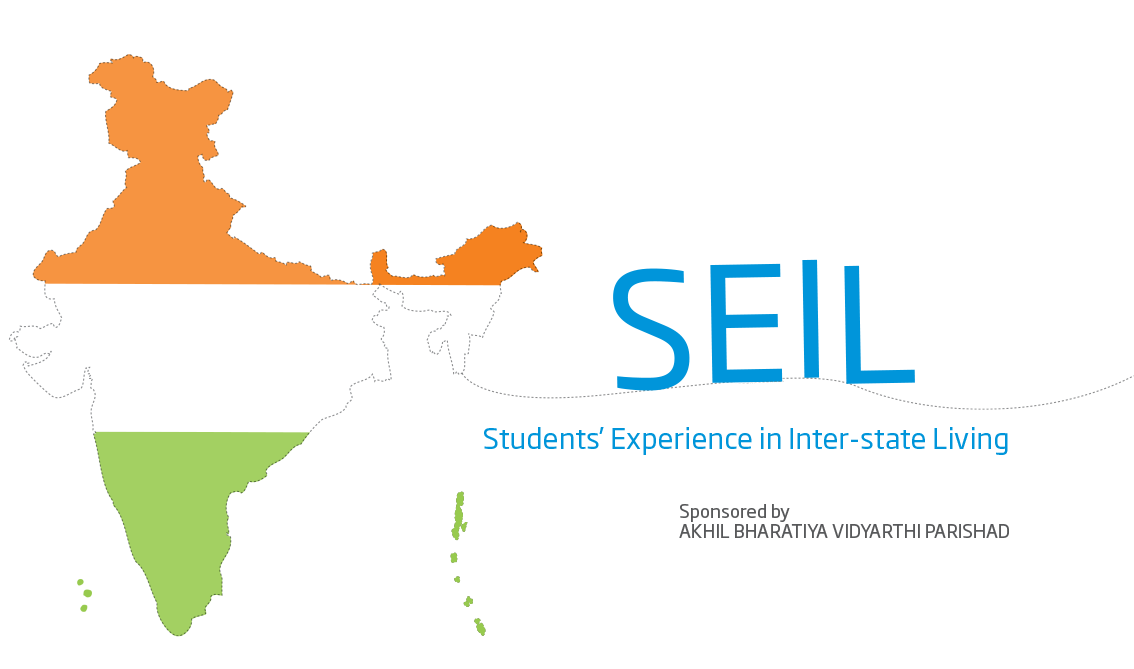 Starting the public discourse on economic and development agenda of north east followed by initiatives for capacity building and skill development.

The history of SEIL will be incomplete without the mention of Shri P.B Acharya (Current Governor of Nagaland & Assam) & Shri Dilip Paranjape who in the year 1963 visited the Northeastern states on a study tour during which they met various academicians, students and social workers of the region. Across the platform they sensed a lack of emotional connectedness as one nation and one people. The primary reason being the lack of knowledge on both sides regarding each others culture and habits and also the limited exposure of the youth of the region to other parts of the country and vice versa. It was during this journey of theirs that they encountered innumerable instances that made them feel that the bonds of solidarity and togetherness with the sisters and brothers of Northeast are yet to woven more strongly. The need was felt for a program that could support the exchange of thoughts between the youths of North East and the other states which will help instill the sense of unity amidst the many diversities.

Accordingly SEIL was given shape in 1965 and within a year of its formation a group of 80 students from across the various states of North East were welcomed to the city of Mumbai. They came for a month long study cum cultural exchange tour. The tour conducted visits to places of attraction and historical importance, discussions with students and faculty of local institutions of repute, every student was hosted by a local family and were treated with homely food and comfort. In the years after this several tours and cultural exchange programs were conducted by SEIL annually. Each year saw students from across the peripheral states of India visit the booming metros and students from the big cities travel to the peaceful and tranquil environment of India’s hinterlands.

During its journey it also gave shape to the Yuva Vikas Kendra in the year 2000 at Guwahati with a vision to skill and provide better opportunities to the youth of the region. The institute has awarded training on various subjects ranging from financial literacy, mechanical equipment handling, horticulture to stock market investing and many more. The institute conducts regular workshops and keynote lectures as part of its vision and mission.

SEIL has for the last 50 years relentlessly worked to fulfill the vision of its founding fathers and during these decades created milestones that remain as a benchmark for the future. 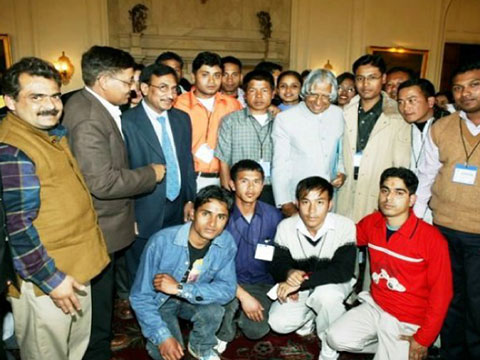 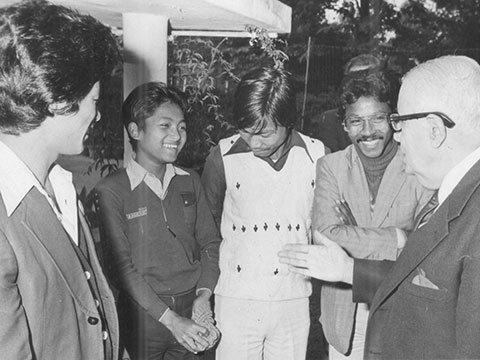 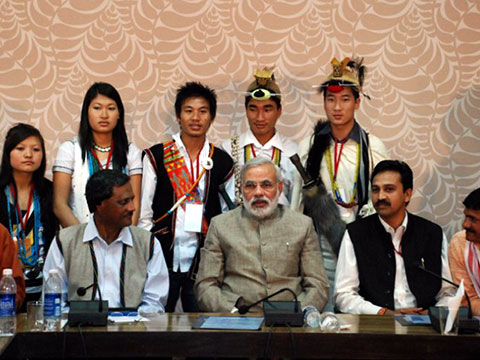 The then CM of Gujrat Shri Narendra Modi with SEIL participants. 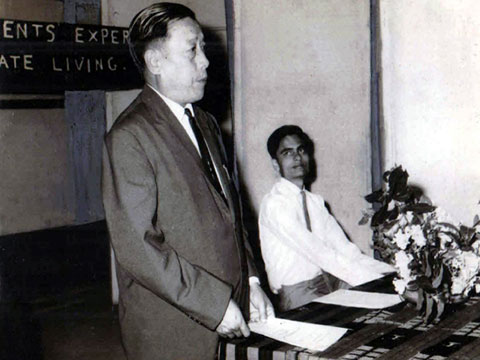 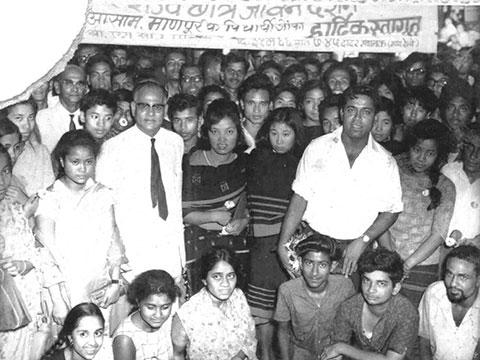 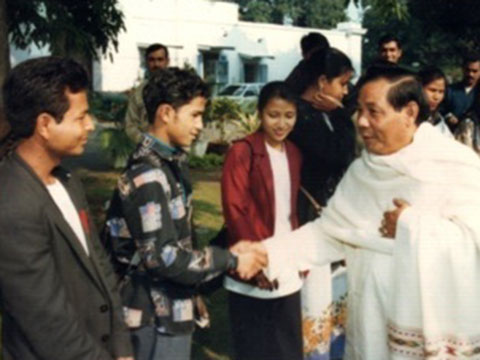 SEIL was founded in the year 1965 as an initiative of the then members of Akhil Bharatiya Vidyarthi Parishad under the presidency of Prin. Giriraj Kishore. Student Experience in Inter-State Living (SEIL) is a trust working with a humble aim of promoting the feeling of oneness among every student of India. The trust was initiated with an aim to promote the feeling of brotherhood between youths from Northeast India and the rest of the nation. In accordance with its aim the trust has since then conducted its annual study tour and cultural exchange program that touched the lives of over 1500 students. In its endeavor to forge the bonds on emotional connectedness amongst the youth SEIL underwent the mammoth task of accommodating every student in a local host family where they were treated not as a guest but a member of the family. This initiative helped the visiting students understand local culture and habits better and also helped the host to understand the diversity of cultures that existed in the other parts of the country. Since the inception of the program there has been over 3000 host families who have been touched by the program.

In addition to its continued approach towards national integration SEIL has also been working for skill development, financial literacy and education amongst the youth of North East India. The Yuva Vikas Kendra was started in 2000 with an aim to facilitate a platform for the enriching of energy of youth of North East India for the progress of the nation.

As SEIL celebrates its 50th anniversary this year we see before us 50 years of relentless efforts by selfless and dedicated women and men. People whose dedication helped SEIL in growing stronger with its objectives decade after decade.

From where it started, SEIL has travelled a memorable journey of 50 years conducting annual study tours, academic discussions on North East, festivals for cultural exchange and many more. The Diamond Jubilee year is an opportunity to relive those cherished memories and to firm the determination to continue the journey towards the same vision and mission but with lot more zeal and passion …

We are confident that experience makes one realize and realization leads to conviction; a firm conviction about the essential oneness of India. To us, therefore, unity and integrity is not a mere slogan. It is a commitment to be fulfilled; an experience to be enjoyed. 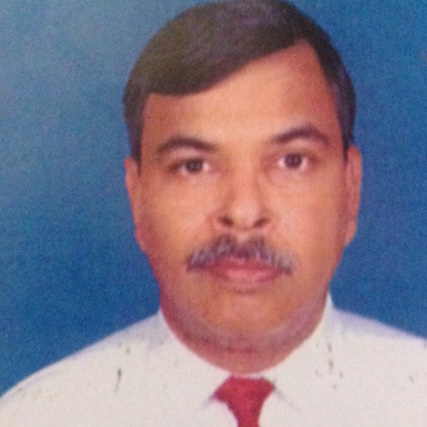 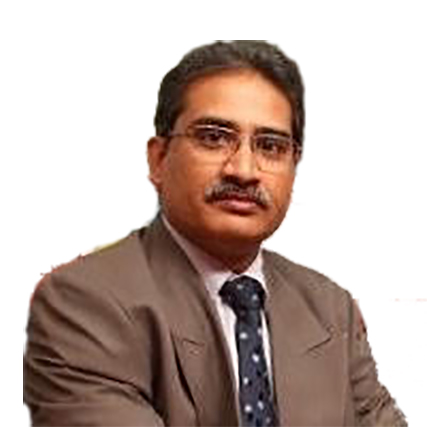 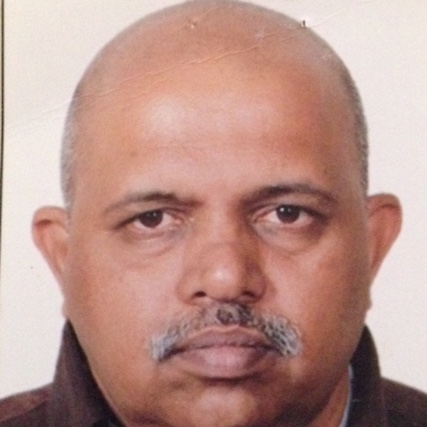 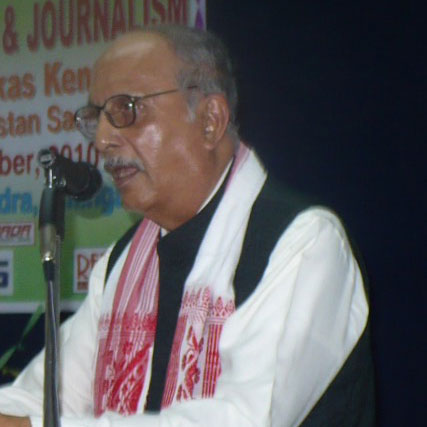 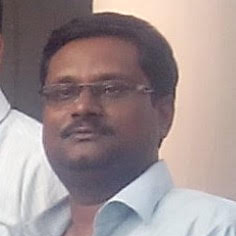 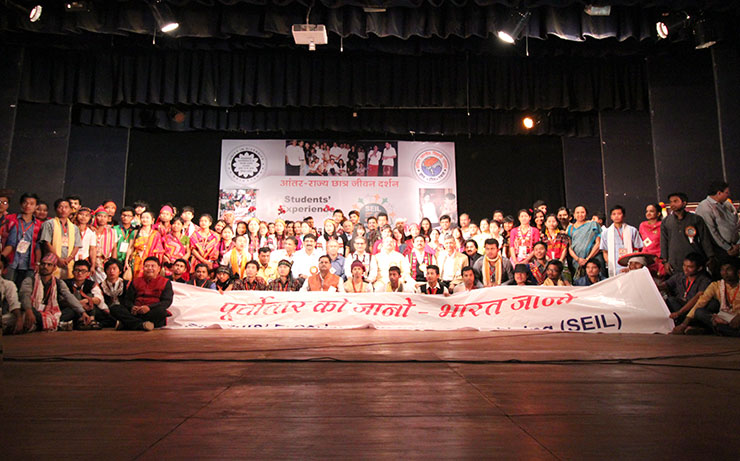 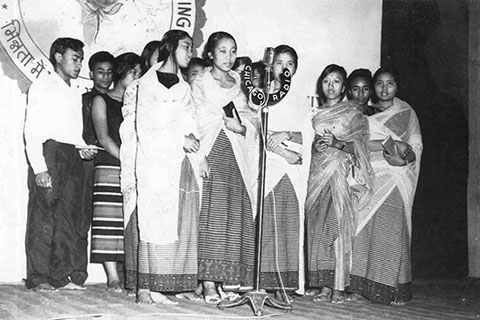 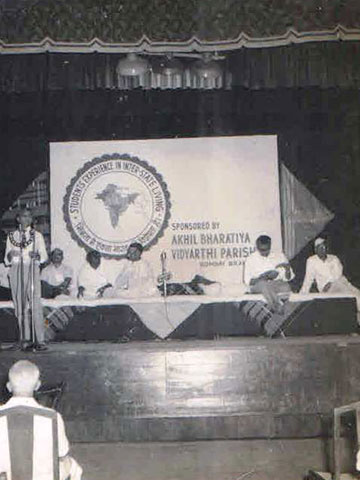 1966
Formal establishment of SEIL Trust.
1968
My Home is India project launched as an initiative of SEIL under which students from far off Northeast were hosted in local host families for their entire duration of study in schools and colleges of Bombay.
1977
National Integration Conference in Guwahati.
1978
SEIL Guwahati Centre opened.
1981
A group of four tribal leaders from Meghalaya and Assam visited Mumbai on the invitation of SEIL.
1985
Visit to Andaman & Nicobar Islands.
1987
'Adhyayan Yatra' students from other provinces of the country visited North-Eastern states.
1989
OTS 89; On The Spot study tours in N.E. states by students from other states covering:
1991
Silver Jubilee year of SEIL. Celebrations commenced with 'Utsav Purbanchal’ in rest of the country and culminated in 'National Youth Rally' at Guwahati.
1993
'Perspective – 93' : 63 N. E. students visited different parts of the country.
2000
“Vidyarthi Bhavan” :The office of the North East Vidyarthi Bhavan inaugurated on 9th July 2000 at Guwahati.
2004
'Bharat Darshan Anubhav 2004'.
2004
Yuva Vikas Kendra (YVK) starts functioning.
2007
North East Youth Convention at Guwahati.
2015
SEIL Golden Jubilee Year begins with a tour by 67 participants from North East visiting other parts of the country. 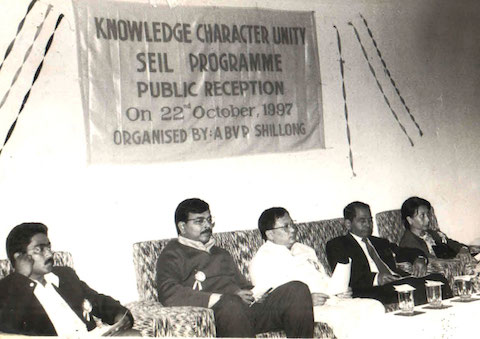 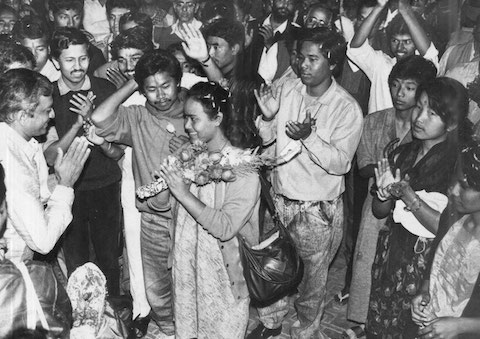 SEIL in the year 2000 established a permanent infrastructure facility at Guwahati for the development of the youth by providing them the necessary training and guidance. The vision was to create a platform that helps in enabling them to participate in the economic and development agenda of the region and socio-cultural activities.

This rich, picturesque and strategic northeast region of India has a significant presence of dynamic youth population. The Northeast is enriched with abundant natural resources, cultural traditions and creative people. Hence, there is a dire need for channelizing the youth energy into constructive, nation building activities focusing mainly North East.

YVK is a centre for study, research, interaction, creativity, dynamism, communication, training and also a place where the dreams of development of the youth are better realized. It is a noble project of SEIL considering the urgent need for development of skilled manpower to take the nation ahead. 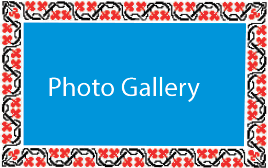 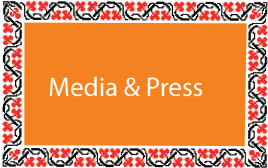 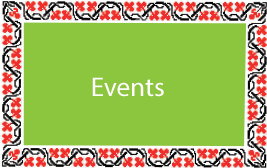